The threat recon team stumbled several times on this particular provider during their daily research and analysis of malware infrastructure. Seclytics, a predictive threat intelligence company, has provided us with their reports on the ITL network showing the level of maliciousness reported per day. The coloring code refers as:

Seclytics has provided us with a list of threat associated with ITL networks. 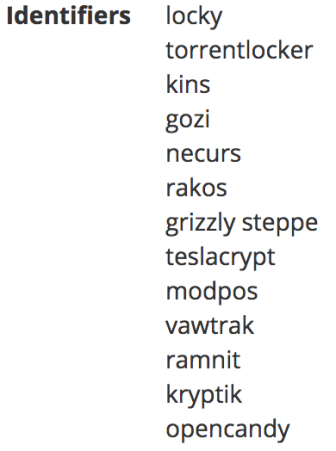 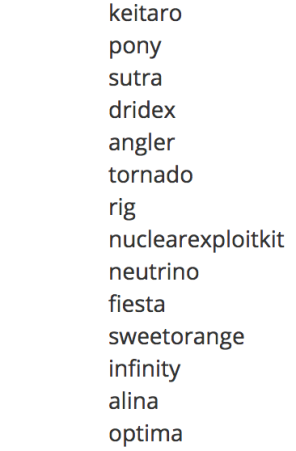 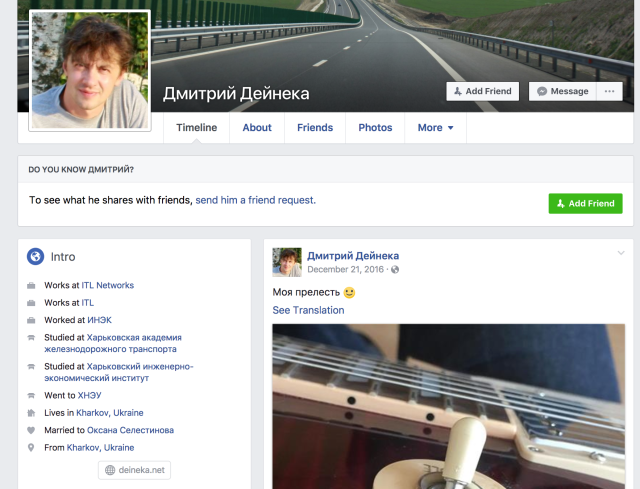 Looking at his friends in Facebook, we noticed one of his friends is Vitaly Ivanov, the owner of Xserver. Well, they both live in Kharkov, Ukraine, they may or may not know each other offline. Knowing that some of the Avalanche infrastructures were on Xserver network, we wonder how much ITL networks is involved and aware of the illegal activities on their network. Xserver could be considered a bulletproof hoster as they don’t really seem to care about the illicit content on their network and seems to always be part of a malicious campaign. All the IP blocks for these two providers can be found here: